Looking back over 2022, the team at Legacy Futures have seen a year that has been challenging, but one which still points to enormous potential for legacy giving. 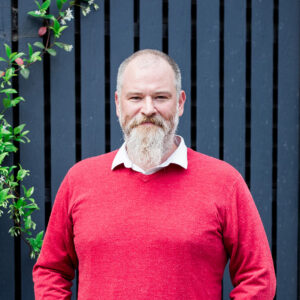 One development of note is the rising death rate caused by the aging baby boomer generation. Paul Browne, Consultant at Legacy Link says: “As this generation ages, the death rate is expected to reach 700,000 per year by 2027. This is significant because this ‘lucky generation’ of baby boomers are relatively financially wealthy and leaving generous gifts in their wills. But this doesn’t mean that people can rest on their laurels – charities need to show why it’s important to leave a gift. And a larger one at that. A higher death rate means more resources will be required to administer the resulting rise in gifts, and charities need to ready for that.”

The rise of the boomers 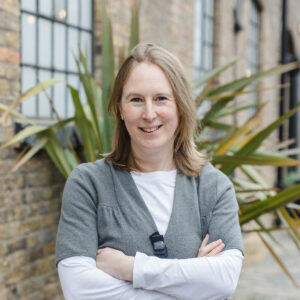 This rise in deaths – and what it means – was explored by Foresight’s Meg Abdy, Programme Director and Head of Research and Insight Anna Turner in our recent webinar Watch Out Boomers, Generation X are coming of age. In it, Anna explained “We know that, despite being at different life stages, boomers and Generation X are equally open to leaving a gift. Gen X might not have made a will yet, but it is likely on their radar. Tomorrow’s legacy donors will be increasingly demanding, expecting more proof of how their gift will be used, and the value it will bring to the cause. Providing transparency, tangibility and a sense of control is crucial to fostering their trust and encouraging legacy giving.”

Legacies could ride the storm

In a climate of continuing uncertainty, with the war in Ukraine and the cost of living crisis deepening, this approach is more important than ever. It’s no surprise that the Ukraine war has affected individual giving over the past year, with some charities’ shifting their priorities and focus to provide support.  The cost of living crisis also poses a significant challenge, as people feel the impact on their finances and increasingly look for ways to reduce their outgoings. However, for legacy giving, there could be an opportunity for those keen to continue their charitable support, who may be looking for different or longer term ways to provide it. It goes without saying that any potential opportunity requires deep thinking and understanding. 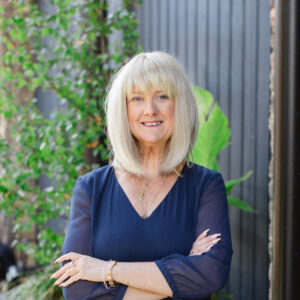 Sharon Comfort, Account Director at Legacy Voice, the consulting arm of Legacy Futures, explains: “Within the legacy fundraising world we have seen a deeper understanding of donor needs, which has been enhanced by our research into psychological wellbeing. The debate around the 1% ask hasn’t yet been concluded, and there is lots of thinking about what motivates people to give, as well as how to balance reaching a broad range of people with driving high value gifts. Those who really get under the skin of why people give, and understand how best to communicate with them throughout the stewardship relationship are those who will benefit the most.”

The growth of in-memory 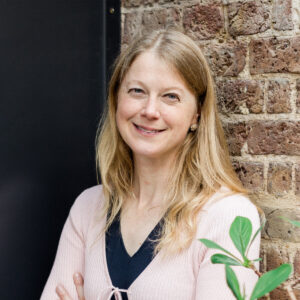 In-memory giving has also been a growth area in 2022. Kate Jenkinson, Head of In-Memory Consultancy at Legacy Voice says: “We’ve seen the ripple-down effect on charities of a large increase in in-memory giving in FY 2020-21, much of which was caused by an unprecedented spike in the number of deaths due to Covid. Although of course none of this is what we would have chosen, it has raised the profile of in-memory giving across the sector, and – in some cases – created new opportunities to increase capacity and resourcing. By working with charities we’ve helped create in-memory strategies based on supporter need, so in-memory activity can speak to a defined set of objectives rather than being treated as an add-on.”

Voice too have seen a growing concern about the financial situation in Britain and will be closely monitoring the impact of the rising cost of living and how this affects in-memory giving and fundraising.

The future is promising 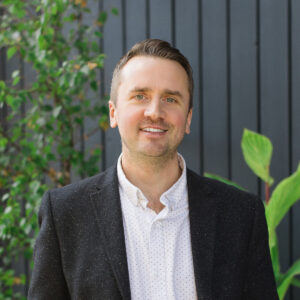 But the future of legacies is strong, despite the current landscape. At the CIOF Legacy and In-memory Fundraising Conference 2022 Ashley Rowthorn, Managing Director of Legacy Futures, explained what we are seeing.

“The biggest threat in the short-term is most likely to be the housing market, with the rising interest rates and market turmoil predicted to cause a crash. But, as the number of deaths rises, so too will the number of legacy gifts – by an estimated 11% over the next few years. As a result, legacy income will remain broadly static for the next couple of years, before rising to £4.4bn by 2025.”

Legacy giving is undoubtedly one of the big fundraising success stories in recent years. Over the past 3 decades, legacy income has quadrupled in value, and at Legacy Futures we have, as ever, been working tirelessly to drive forward legacy giving for the charities we work with, broadening knowledge and understanding of the areas of legacy and in-memory giving, supporting charities in their legacy development and fundraising programmes, and helping charities to increase income and deliver their services for greater impact.

What our team all agree on is that the charities that will be the most successful in 2023 and beyond are those who continue to invest in legacies and in-memory, even in challenging times.

This site uses cookies to give you a better experience.